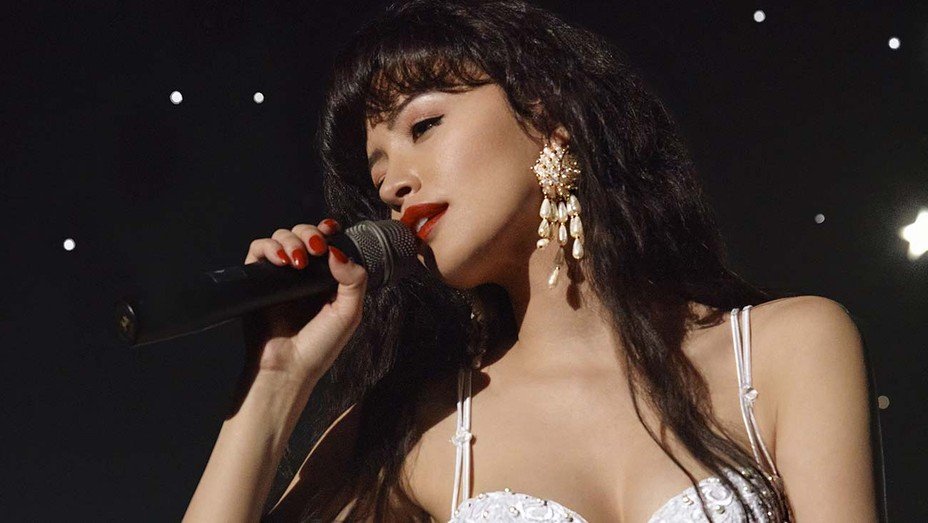 Selena: The Series is an American biographical drama, created by Moisés Zamora, telling the story of a Tejano singer’s journey to fame. From absolute zero to pop stardom.

The drama may seem very pop and superficial at first glance. Don’t be fooled, it’s just a first impression. The daily life of Selena and her family is presented in such a simple way that there seems to be nothing interesting to watch, but in this case, the saying that genius lies in simplicity is perfect.

The beginnings of Selena’s journey as a singer

It all begins from the moment when her dad Abraham (Ricardo Chavira) accidentally hears Selena (Christian Serratos) singing while playing in the yard. This encourages the father to gather their family and form a group called Selena and Los Dinos. Insanely strict, very controlling and demanding, unable to discover a sense of pleasure in the process and being able to only see the end goal – that is the kind of person Abraham was. But at the same time, he is the person who encouraged her to never stop, to work hard, to improve and to not stop believing, even after the most painful of disappointments. A great negotiator, without whom Selena’s talent would not have been able to spread.

The series weaves in inspiring moments. It can even be said that “recipes” are shared of ways to get out of a sticky situation without the necessary means. Use what you have and don’t let what you lack get in your way. Selena’s mother sews stage costumes, and Selena herself creates them. If necessary, for the concert lighting, the family makes it from the cans collected from a dumpster. These scenes are an inspiration bomb for anyone pursuing a dream.

The price of Selena’s fame

Countless rehearsals in the garage, concerts in empty halls and regular trips in a rusty bus. The endless perseverance of the father and his belief in the success of the group do not allow them to give up, even after going bankrupt and feeling a constant shortage of money. I am fascinated by the endless and highly motivating “never stop” moments interwoven into the dialogues. It is contagious, raises the spirits, and reminds you that the road to a goal is not a straight line and the result can be intangible for a long time.

She, like most teenagers of that time in America, adored Watley, Janet Jackson and Abdul. Her heart belonged to the eighties. In the background of the series one can hear the hits of Paula Abdul, Pebbles and of course Jody Watley. Meanwhile, Selena’s own repertoire is filled with Spanish rhythms and, however she wishes, the songs in English remain in their dreams for now. Selena is a teenager who adores sequins, dreams about a global singer’s career and clothing design. Constantly smiling, cheerful and full of energy.

What surprised me most is the ability to present the most essential aspects of the path to fame in such an easy form. The viewer no longer has to look for hidden meanings between the lines – everything is presented in the dialogues on the palm of your hand. Inspiring and motivating. The only “downside” is that you want more and more, and the second season, as announced on the Internet, will not air until 2021. There is not much left to wait, but when you feel so hooked, you want to know here and now how Selena’s career will continue.