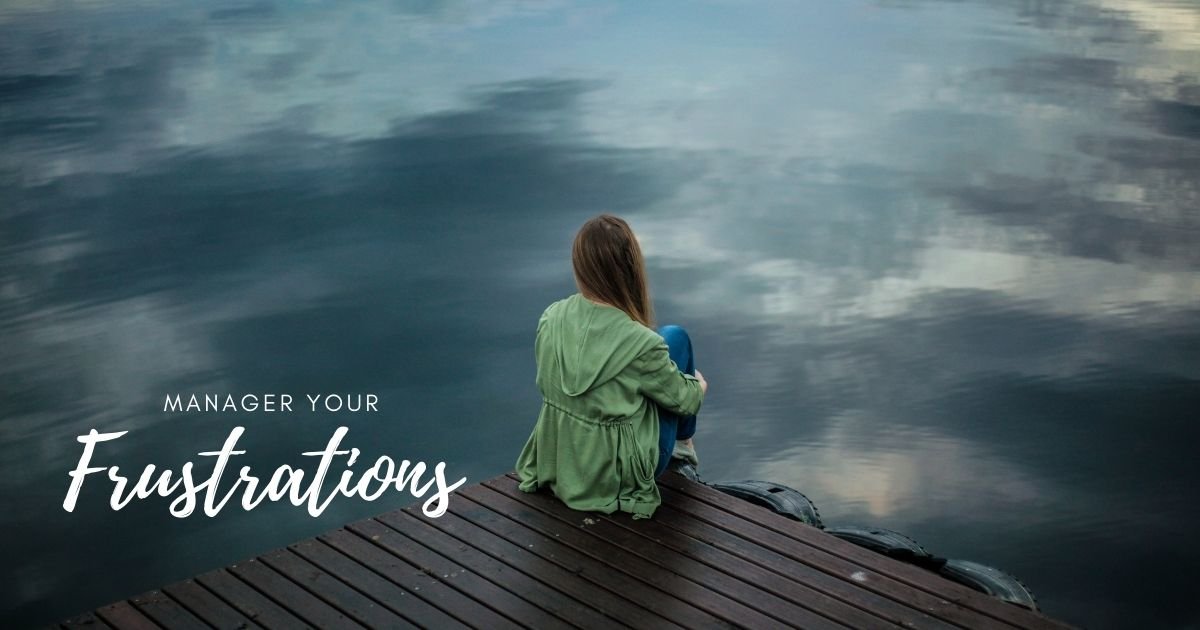 Life is full of colors. We experience the joy of discovery and learn to accept disappointments. In that pot of feelings we boil day after day. We set goals for ourselves, implement them or replace them with new ones. Life goes on.

But how do you not get lost in that life of yours? How do you turn those inevitable frustrations into your own propulsion engine that will drive you forward rather than vice versa?

So what can help? A broader look at the current situation works to your advantage because:

you can understand what you have learned while trying, and investigate the mistakes made. In essence, failures grow us through experience, and although we do not want any of them, we can also reap the rewards of failure. For example, one failed project can only make another project much more successful, because after, you have a wealth of knowledge. After all, it is perfectly understandable that a sports career does not start with the Olympic Games! So with everything you do, even if you want to drive straight to the Olympics, it all starts from an early stage.

When the frustration is overwhelming and you want to quit. Then what?

When the wave of frustration comes and everything looks dark, you have to keep on keeping on, even though you don’t want to. Feelings are very strong – they can overwhelm us, and if that happens we really can’t look at it from another perspective, so we have to wait for the tide. When the feelings calm down, our thoughts become clearer – it is easier to judge. And then:

– find evidence that this failure can bring you success. Incredible, but the mind obeys you, which means that with the right arguments, you can rethink anything you want. I use books or google. I look for stories about people who I think have done something special and I read about their path to success. How does it help? Well, if I like what a person has accomplished and their story tells the problems and challenges they have or have not dealt with, it creates proof that everything doesn’t have to go smoothly. There is a flood of relief and a push to move forward. Choose the ones you like, and if you don’t have any ideas right now, here’s my prompter. Oprah Winfrey created her own show as an independent producer after ABC producers criticized her show at the time. Sylvester Stallone is a world-renowned actor who was told by a childhood teacher that he has no chance of becoming an actor due to facial muscle paralysis. He eventually wrote the script for a film and created a role for himself, and his film gained worldwide fame.

– be determined not to give up. The decision not to stop and give up is very important because you are ready to move towards the goal that’s in front of you. This is also called perseverance. For sales managers, for example, this is a must, because without it, there will be no high performance.

I wrote this post heart-to-heart. There is no one answer, never has been and will never be. That’s the only rule here. There are only answers that work for you or not. Today, these techniques work for me and help me not to stop and to continue to pave my path even in the face of failure. If you have discovered even a grain of information that has helped you, I am glad that I was able to be your source. If you have anything to say on this topic, get in touch – I’m interested to hear what you have to say.