Inspirational sayings to help you pursue and follow your dreams

It all starts in mind!  An audio course will inspire you to pursue your big dreams. You will learn the art of self-encouragement, how to silence external and internal noise, and how to develop self-confidence. Get your head out of the clouds!

It’s an inspirational voice in audio streaming straight to your ears and minds while you’re on the go. Created to be there for you when you need it the most. Anywhere and at any time. Designed to boost your personality so you can finally dare to dream big and feel encouraged to take action and follow your big dreams. 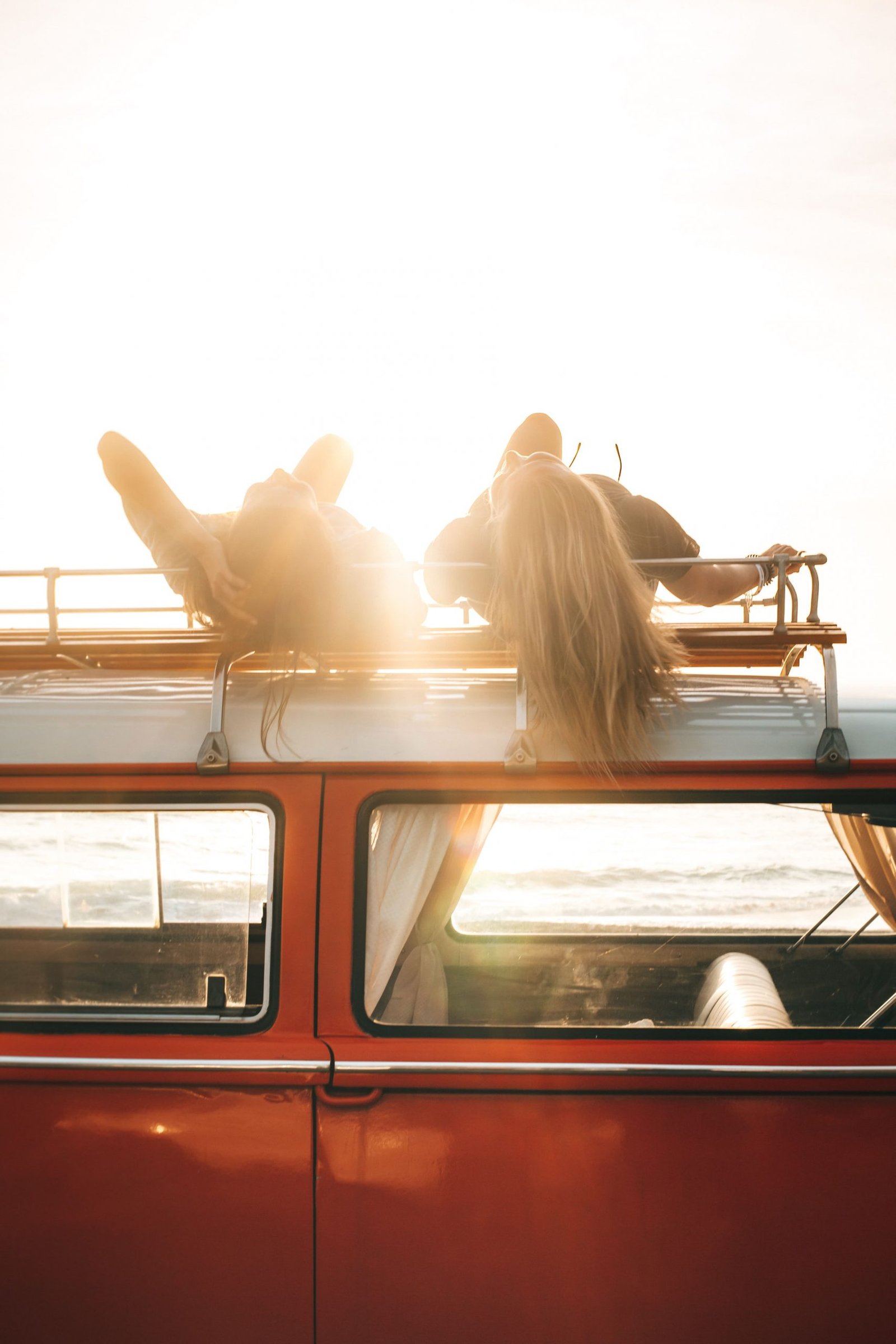 It’s Uplifting Incentives On The Go

Some amazing ideas are spinning and spinning in your minds,

But you were powerless to do anything about putting it into action.

You’re trapped because your internal brake overpowered you.

Your self-belief is insufficient. And you are extremely vulnerable to external factors such as other people’s influence, even if it serves no purpose for you. Wouldn’t it be great to have a booming faith in yourself and whatever vision you keep coming up with? I’m talking about even the most outlandish big dreams!

Can you imagine learning the art of self-encouragement?

Can you imagine how much you can accomplish with such power if you learn to elevate yourself forward rather than inhibit? When there are no more internal barriers and we learn to disobey the influence of skeptics, there are no more barriers and we begin pushing ourselves forward, and the magic occurs. Then there’s room for all of our crazy dreams, visions, and projects.

Think and dream as a dreamer, you’ve always known how to do it, but the problem is that you lack faith and don’t know how to finally find bravery in yourself to stand up for your dreams.

Booming faith on dream is for all talented dreamers who have ambitions dreams but are unable to take a step and stand for it due to internal brakes and a lack of ability to cope with external influence. 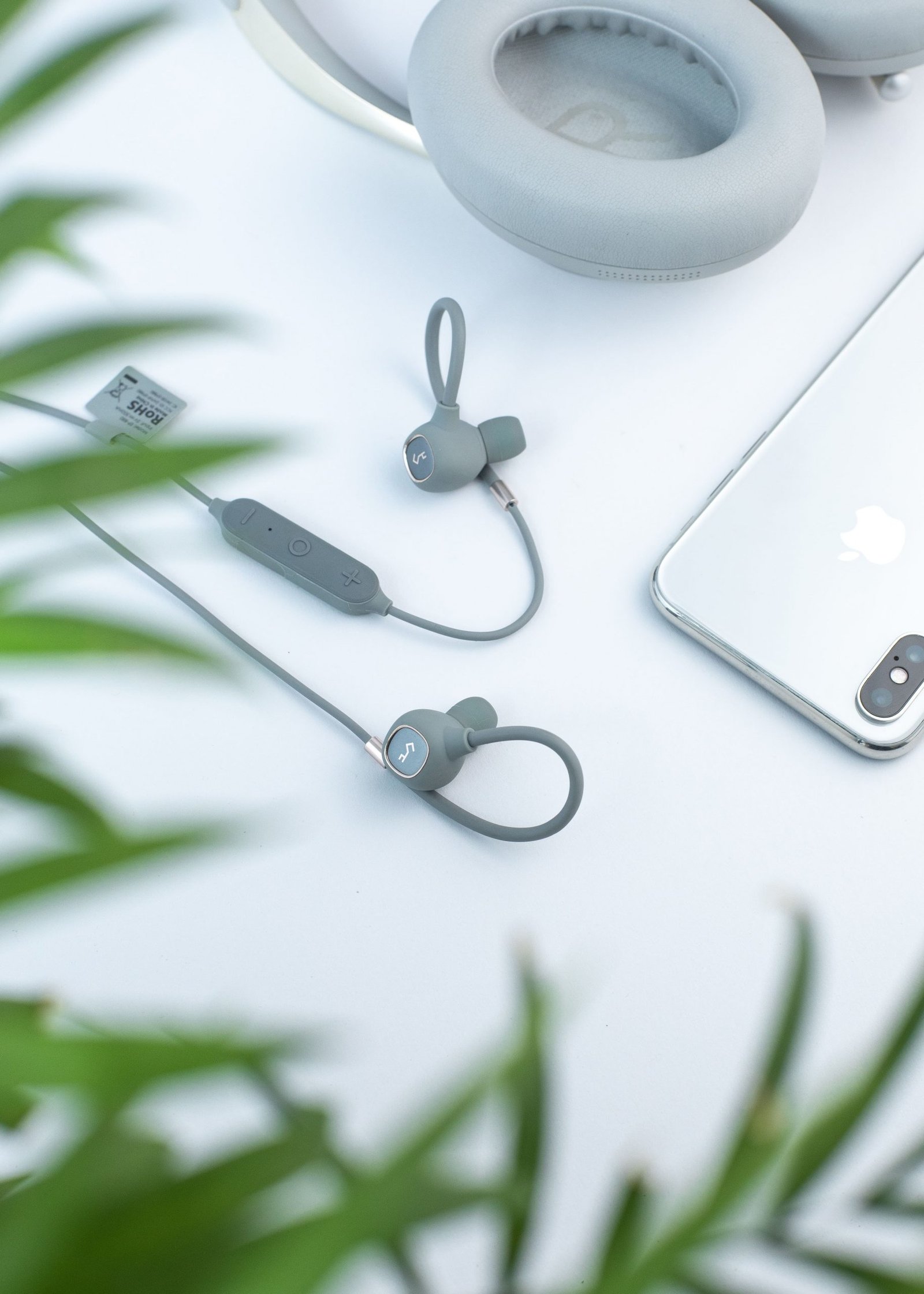 Dive into audio and blow away internal and external brakes

that keep you stuck on the same spot.

Opening mind incentives are now being delivered straight to your ears to create an opportunity in your mind.

Change your thoughts, and your life will change

Take responsibility of your dreams into your own hands

Level up your faith in your dream

It’s inspirational sayings in audio flowing into your ears whenever and wherever you need them the most.

It sends the right signals to your minds, and if you hear it all the time, it can change your thoughts, preparing you and strengthening your determination to finally make a decision on accomplishing and following your big dreams. 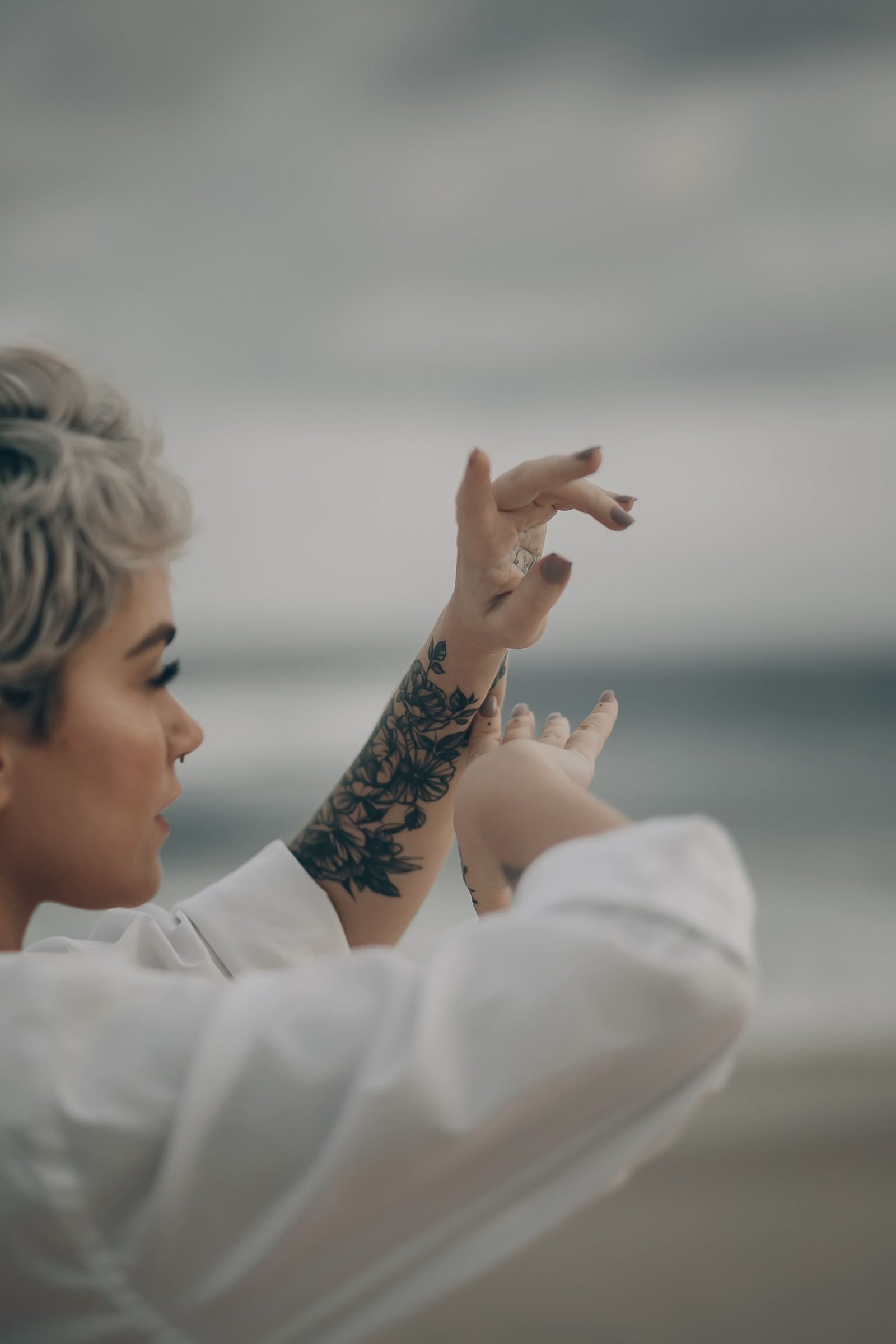 The main focus is to plant the seed of opportunity in your mind. Mind-opening, inspirational audio to help you finally release the power you have within you.

And by adding the power of believing you can do it, you can finally make real moves to make your biggest, craziest, insanely pleasant dreams a reality. I so wish you would break the programs inside you that limit your possibilities.

It was designed to alter the program that was installed in your mind space as you went through life and faced many challenges.

It is designed to instill in your mind the notion that no mountain is too high for you, so that you can finally be brave enough to follow your dreams and drop all doubts, or at the very least make friends with them and begin to follow your path despite your doubts.

The motivating, inspiring thoughts flow to your years when you feel you need them and encourage you to give yourself a chance to achieve what you have always desired.

And if you think that words can’t make a difference in your mind and that your dreams are out of reach for you, think again. Just please remember that in that manner, your ground disbelieved and you were powerless in abilities. You had doubts about your own strength because you were constantly forged in your head. So why can’t the same mechanism be used to create belief in our thoughts about our dreams coming true?

Good encouraging thoughts on a daily basis will hit you over the head with the realization that you can do whatever you want.

TEACHES HOW TO DEAL WITH SELF-DOUBT

AWAKENS YOU SO YOU DON’T MISS YOUR SHOT

ENCOURAGES TO PURSUE YOUR DREAM

INSPIRES YOU TO TRUST YOURSELF 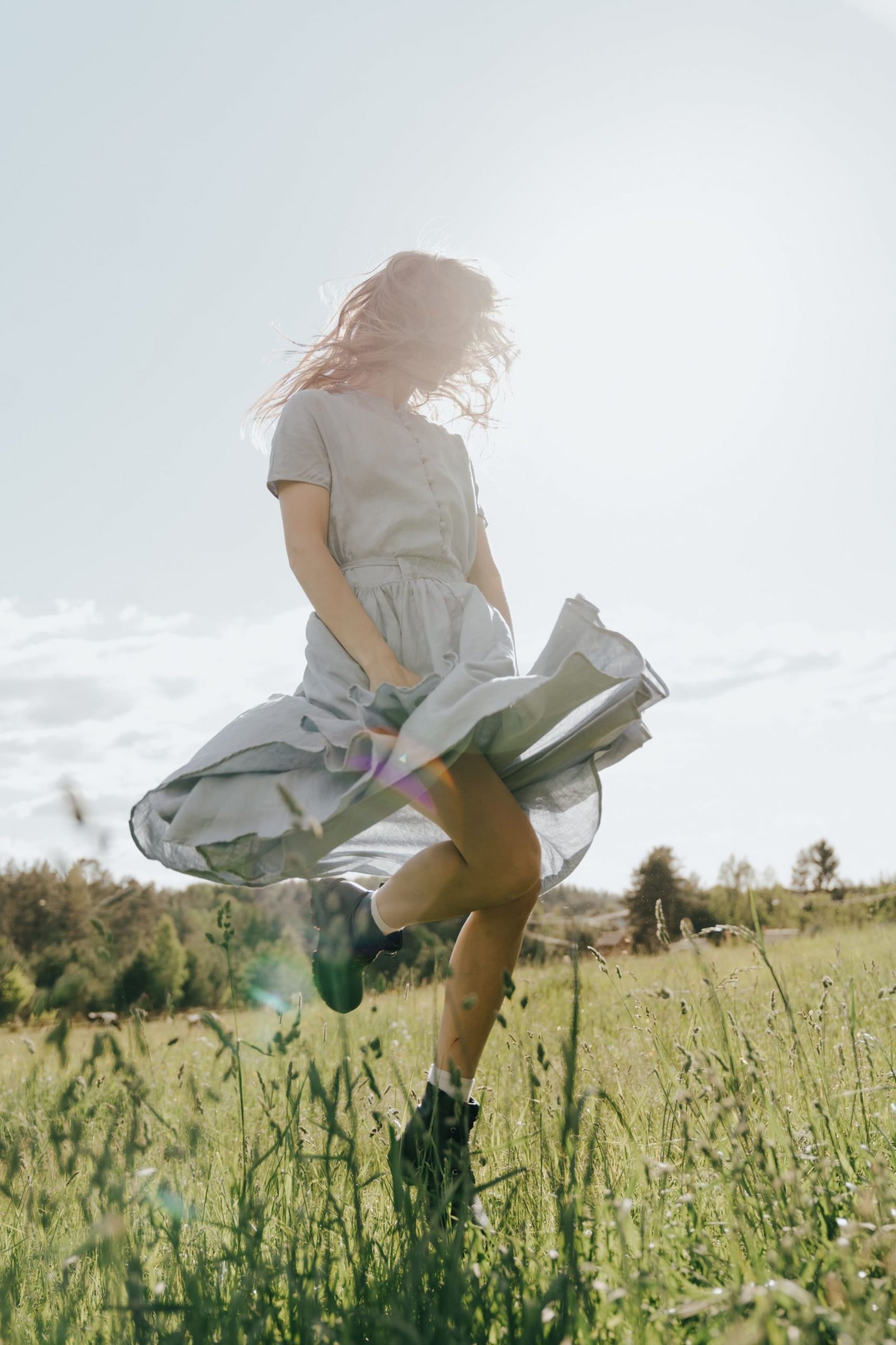 Click below to start uplifting incentives on the go

Others seem to be very talented and to be accomplishing amazing things….

I just can’t dare even to start.

…and then I have what I have

– I always feel like I’m stuck in a dreamland, with no real changes happening around me

While others are doing amazing things, you are reading success stories over and over on magazines, Facebook, Instagram, and other platforms that are available to you media sources.

Are they really that better?

Or perhaps they never experienced self-doubt? It could be for the same people, but keep in mind that many people have tasted the bitter taste of self-disbelief.

… But the main question is: does self-doubt hold you back?

Let’s face it: it’s not going to help you.

What is your big dream? You’ve always wanted to start an online business or pursue a career as a singer, but the opportunity has passed you by. What?

It is much more about whether or not you take action on it. And if you don’t, you’ll need some motivation to go after what you want in life. 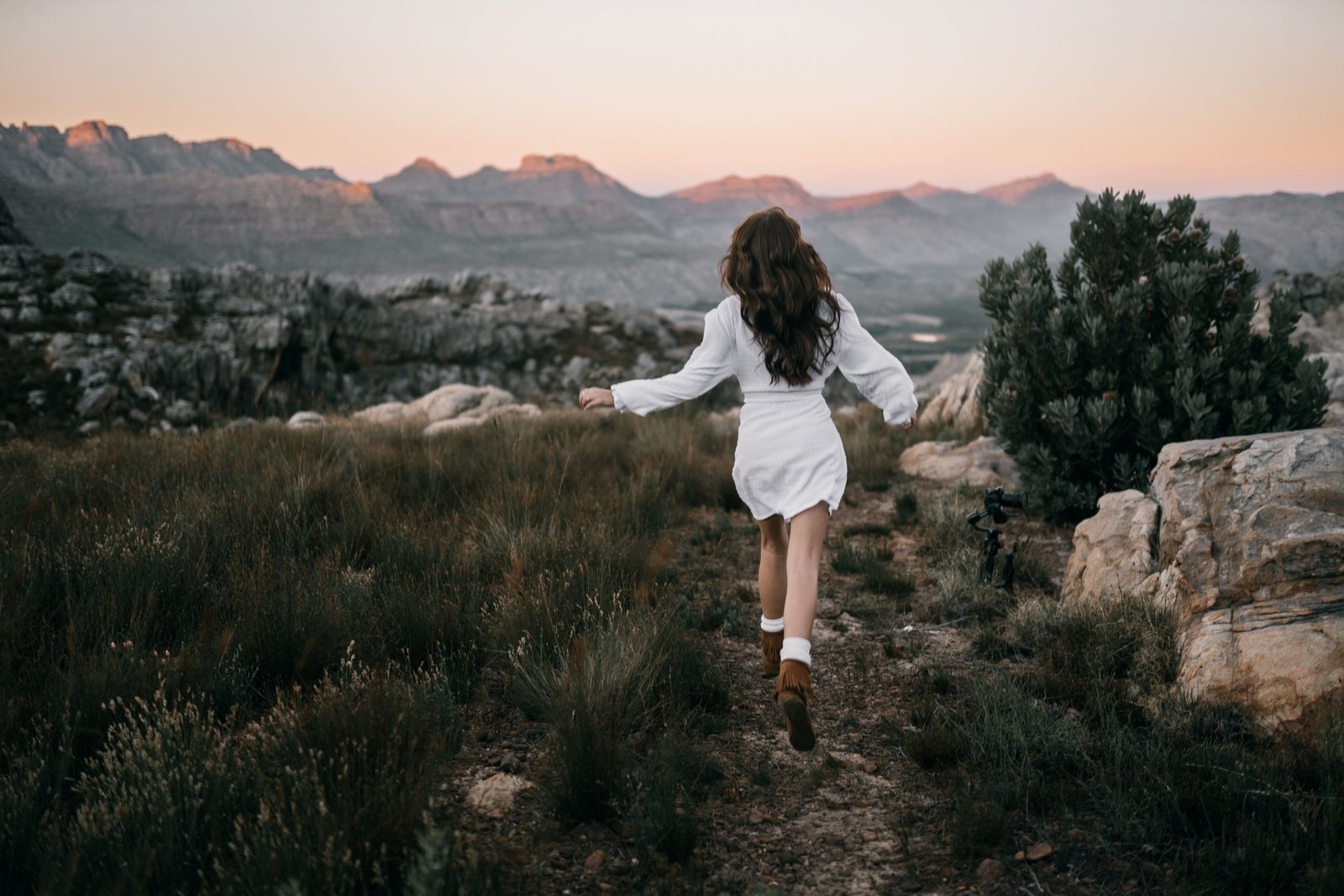 I’m coming to inspire you to find your inner courage and take the first step toward realizing your big dreams. My voice will be delivered directly to your ears via audio. So you could finally bring your courage out into the open.

Get your head out of the clouds!

So you could fly till the sky

Who is it for?

For people who want to be inspired to pursue and follow their big dreams.

For those who doubt their ability to realize their vision.

For those who have spent so much time imagining having a dream in the palm of their hands and feeling so powerful in their imagination but have been powerless to take the necessary steps to make it a reality.

For those who, despite their disbelief in the possibility of dreams coming true, can’t stop thinking about how to make it happen.

For those who are tired of handing over control of their lives to others by accepting their perceptions of real and unrealistic dream-accomplishment possibilities.

What will you find inside?

In the first audio, you’ll learn: why big dreams scare us, how to stop overthinking what’s possible and what isn’t, and how to keep going after your dreams.

In the second audio, I will give you a toll to silence the external and internal noise that is preventing you from moving forward with your big dreams.

In the third audio, you will be guided through the main points of developing self-confidence so that you can achieve your big dreams. 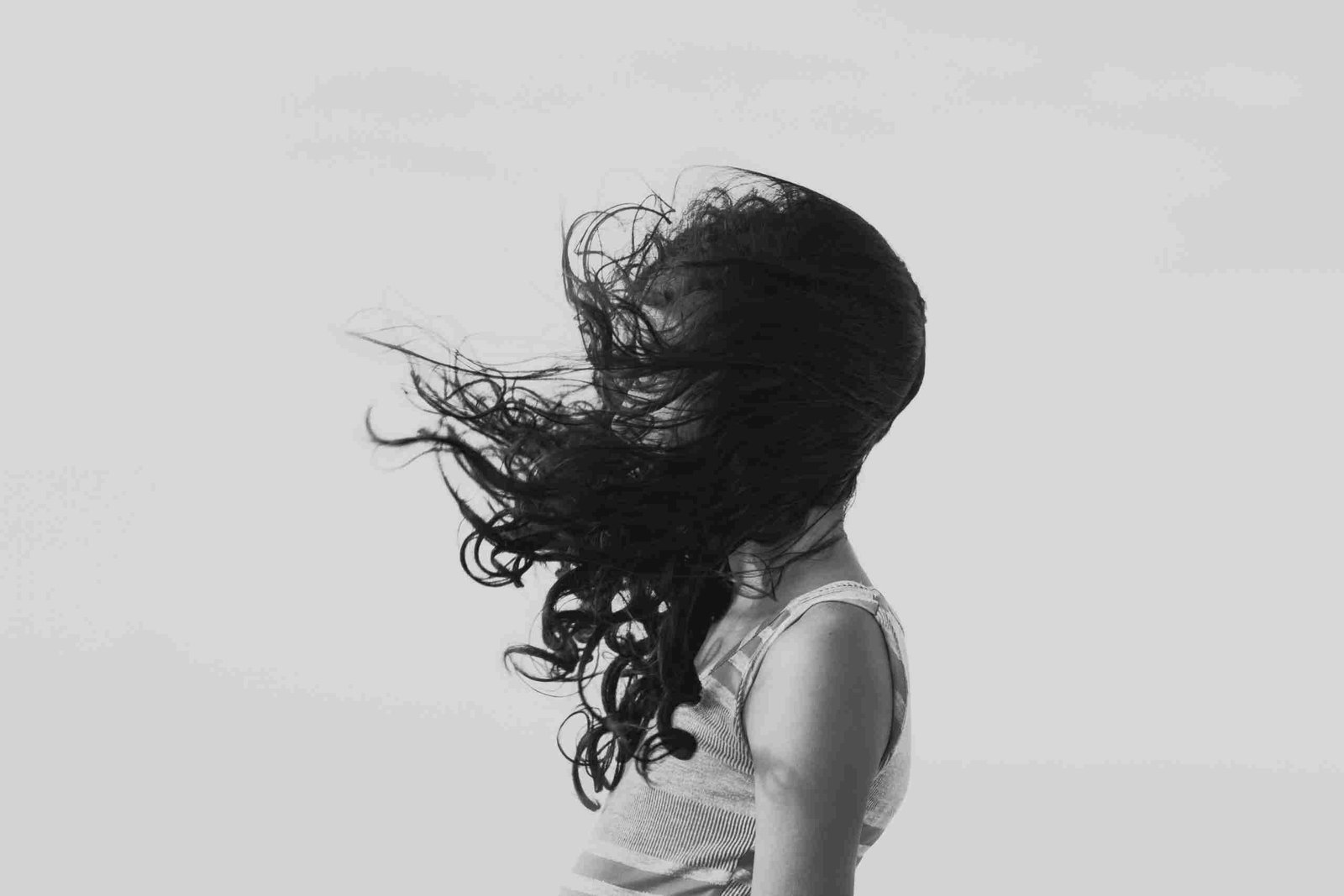 you get two PDF The first PDF is devoted to exercises to quiet internal and external noises. This will assist you in learning how to do so. 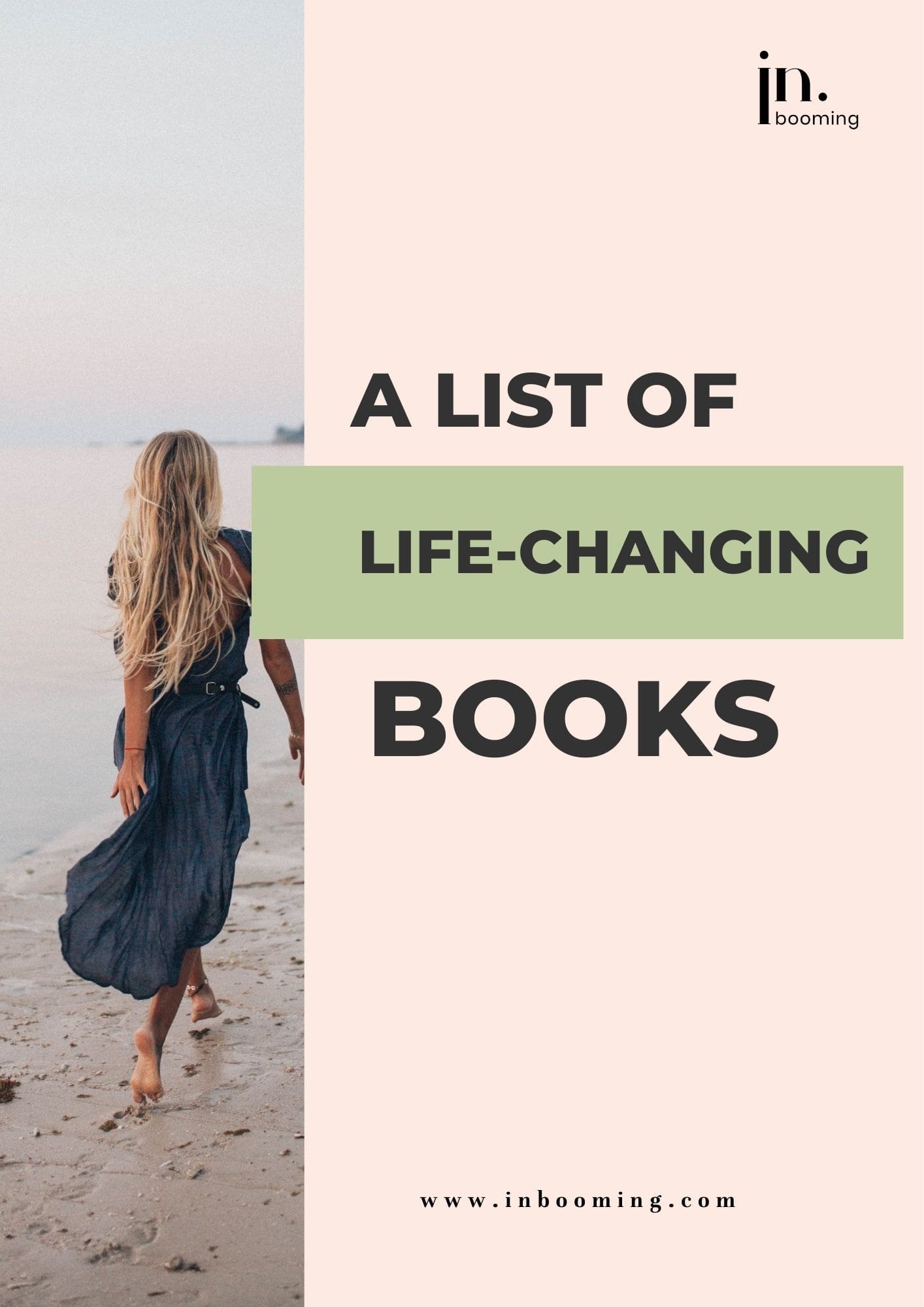 In the second PDF, you’ll find my list of the best life-changing books, which you absolutely must read if you want to be successful.

You can call it a dream, a vision, or a goal, whatever you want. The point is that you’ve always wanted to make something happen, but

Never before have you allowed the power within you to spread.

And every time you finally get ready to try it seems so damn hard.

You will learn and be encouraged to put one simple exercise into practice which will help you in learning how to speak with yourself in a friendly manner so that you will become your best friend, which is a actually a big deal because we spend every second, minute, and day with ourselves and we can direct ourselves in whatever direction we want.

You will also understand why you have an inner brake that prevents you from moving forward.

And, most importantly, I believe this audio will wake you up and prompt you to take action, because you will be inspired to remember what you truly desire in your life.

And wait a minute, there’s one more thing you might also keep in mind:

failure is a new success!

Install this thought in your mind and boldly move towards your dream.

You will be more daring to act if you are not afraid of failing. And trust me when I say that action is exactly what you require right now.

Another audio task to arouse your inner desires and inspire you to dive deeper into self-awareness.

Don’t dump your dreams in a dark corner

it’s not the right place for them

If you believe you are not prepared to make your dream a reality, or if you are lacking inspiration, make a move on it. Click the button below to get started right away. Uplifting Incentives On The Go that will get you back on track. 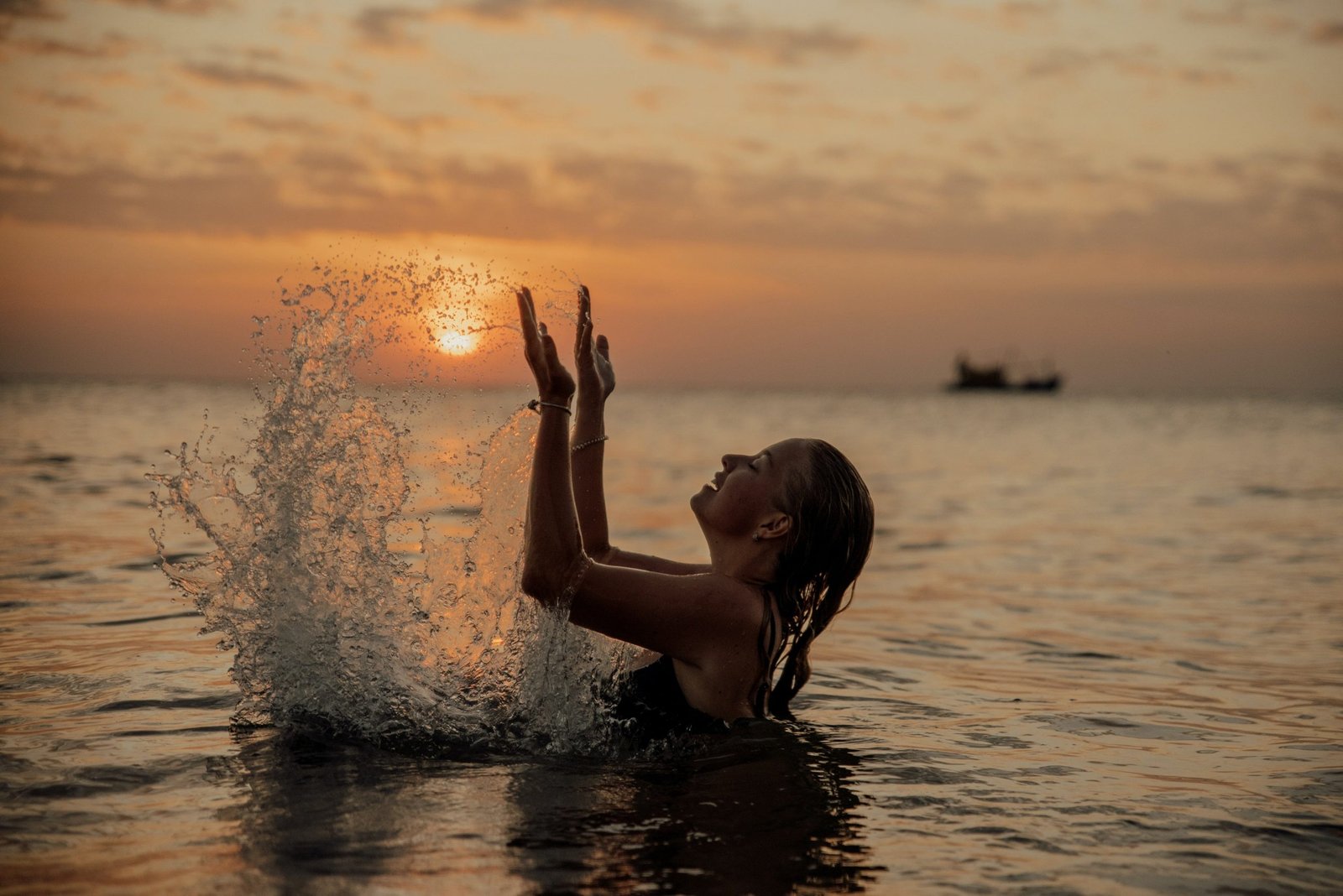 Instead of feeling stuck and uninspired,

You are still lacking self-confidence, but you deal with them on a daily basis, and most importantly, you keep moving forward and taking the necessary steps.

You no longer dwell on failure because your minds have been reprogrammed, and failure is just another possibility.

Finally, it is much easier for you to resist the influence of others and follow your dream, even if it appears silly to others.

Your dream may appear unattainable, but sometimes all you need to do is make a move toward it, which you can’t do because your mind constantly conjures up images of failure.

And finally, silence the internal and external noises in your head. I’ll provide you with a simple tool for that purpose. This exercise saved my life during a particularly tiering period.

It’s time to boost your faith

And plant the seed of opportunity in your mind

So you could take a step towards realizing your big dreams

I’ve dedicated 60 minutes of my audio track to inspiring you.

Click below to start uplifting incentives on the go